He began to climb towards the age of 13 in the crags near his home.

Over the years he has approached the world of competitions, first national and international later, competing in the Italian national team. Since 2012 he has dedicated 100% to climbing and multipitch climbing. Currently Silvio has closed routes up to 9A + after-work and 8B + on-sight and multipitch.

In addition to the passion for vertical, in 2012 he graduated from the University of Padua in Physiotherapy, specializing with an international certification in Orthopedic Manual Therapy. He currently works as a freelance physiotherapist, working alongside the Ipag Montecchio A2 women’s volleyball team, various rugby teams and numerous sports climbers. Its main area of interest mainly concerns upper quadrant dysfunction (shoulder, cervical, thoracic spine).

He says: “I love mixing my professional and athletic knowledge to offer a sports patient a more specific approach to his needs” 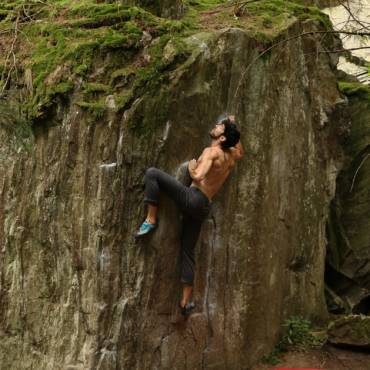 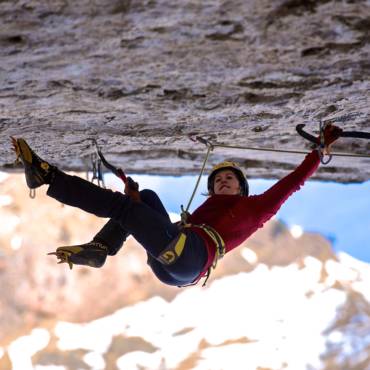 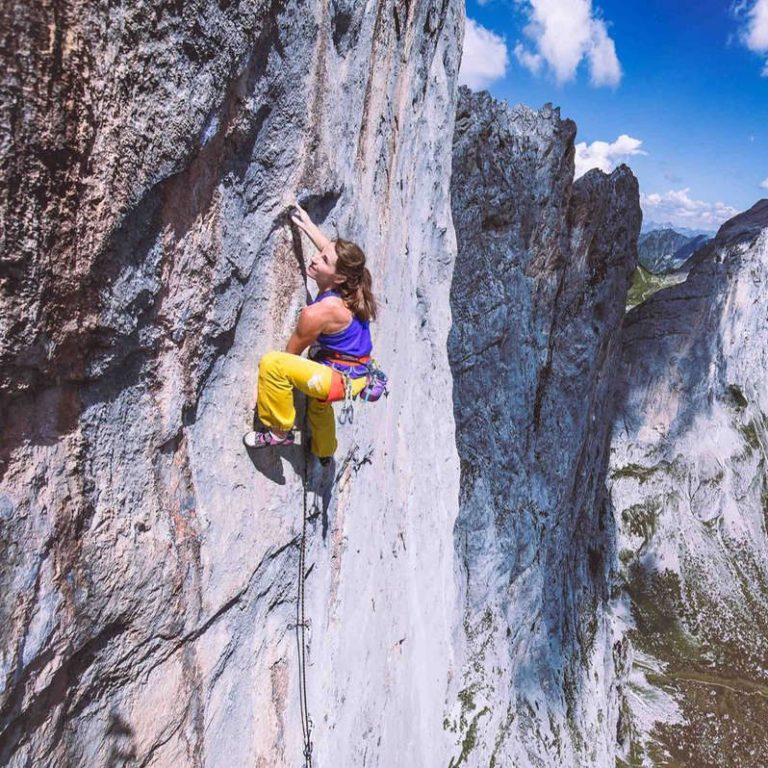 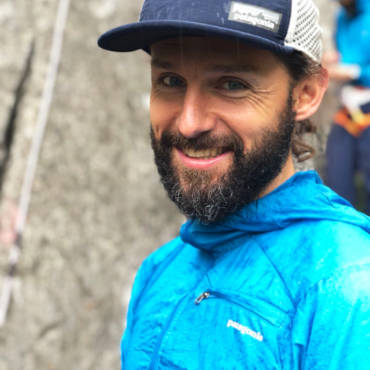 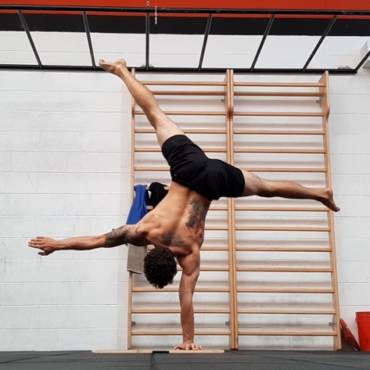 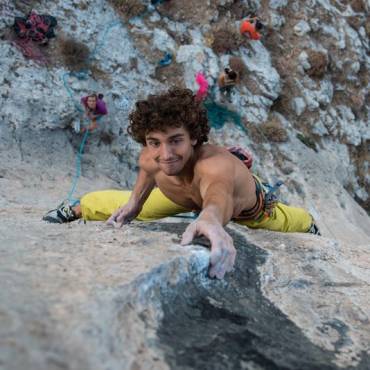 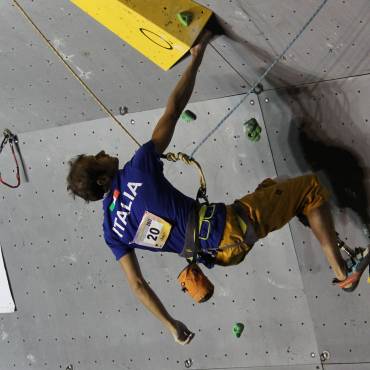 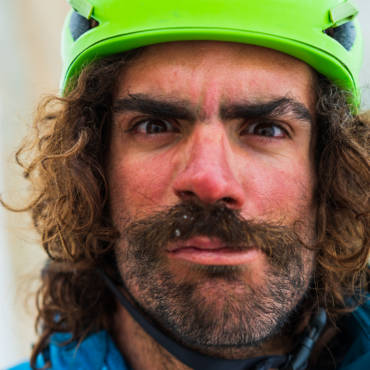 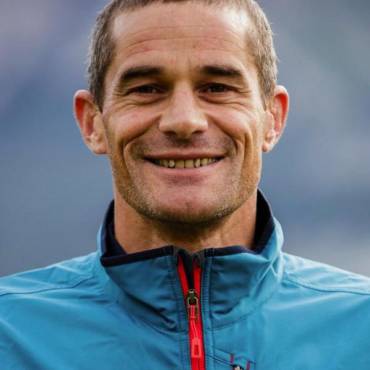 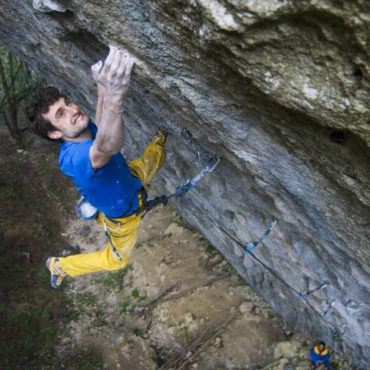